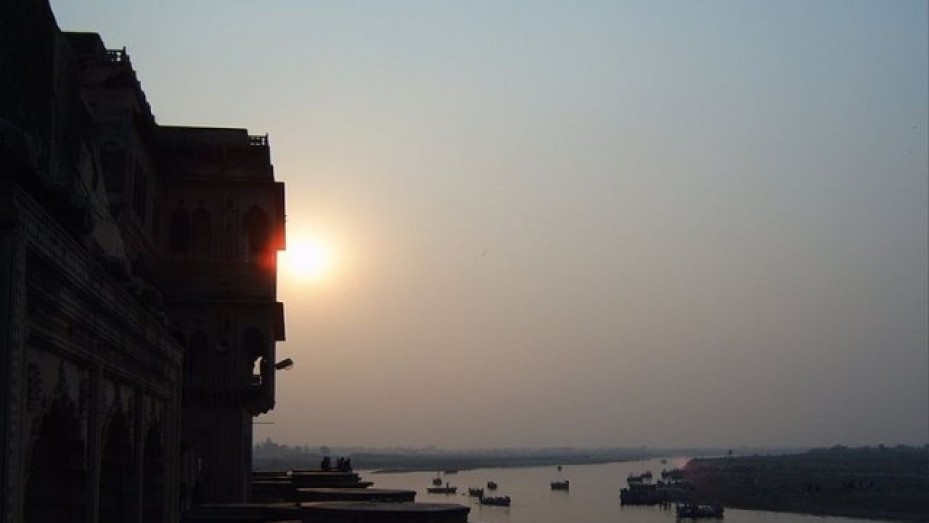 Vrindavan is considered to be the town where Lord Krishna spent most of his childhood. It is believed that it was on the Kesi Ghat that Lord Krishna fought the evil demon Keshi and saved his friends and the community from his evil designs. Most demi-gods and locals were awe-struck at the remarkable strength that he displayed during the battle. It is little wonder that Kesi Ghat is considered to be a very sacred place for the Hindus.

The ghat is dotted with several small temples. As one of the last few remaining ghats in Vrindavan, the Kesi ghat is a popular tourist destination and is also appreciated for its natural beauty. It is believed that people who take a purifying dip in the waters of the Yamuna at this ghat achieve salvation. People also flock here to see the evening aarti.