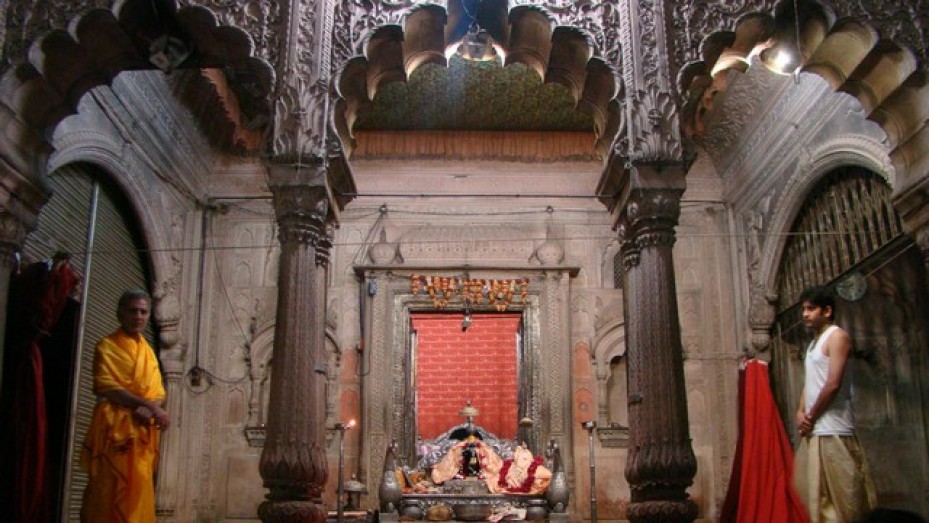 The Radha Raman Temple is a very famous ancient Hindu temple located in Vrindavan. It was built as early as 1542 and is considered to be one of Vrindavan’s most revered and sacred temples.

The temple is a beautifully carved structure that pays tribute to early Indian art, culture and religion. Built at the request of Gopala Bhatta Goswami, it took several years to be completed. The temple has over the years seen several modifications and refurbishments.